On 7 February 2020, Fjord Line's new catamaran, Fjord FSTR, tasted seawater for the very first time. It happened at the Austal Pty shipyard in the Philippines.

The big “water test” and launch was described as a success by David Singleton, CEO of Austal Limited.

“The ship we have built for Fjord Line is an impressive ship, and it is in fact the first of several large, high-speed ships that will be built at Austal’s shipyard in the Philippines,” he said at the time.

The Australian shipyard was commissioned to build the ship in the summer of 2017. Construction began in the spring of 2018 and was then launched in February of 2020. Due to the corona pandemic that struck the world, the ship remained at the shipyard until the end of February 2021.

See more photos from the launch: 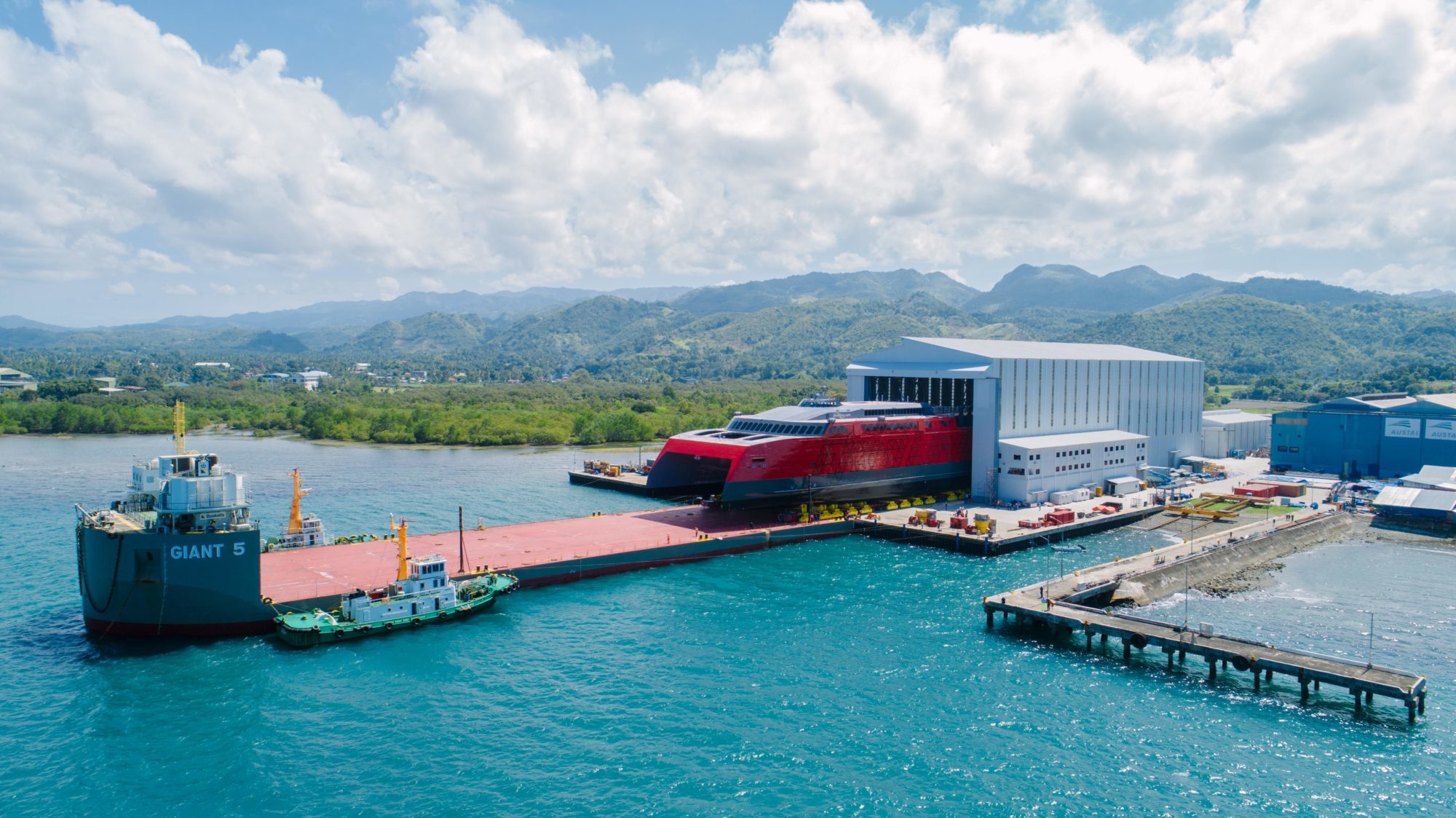 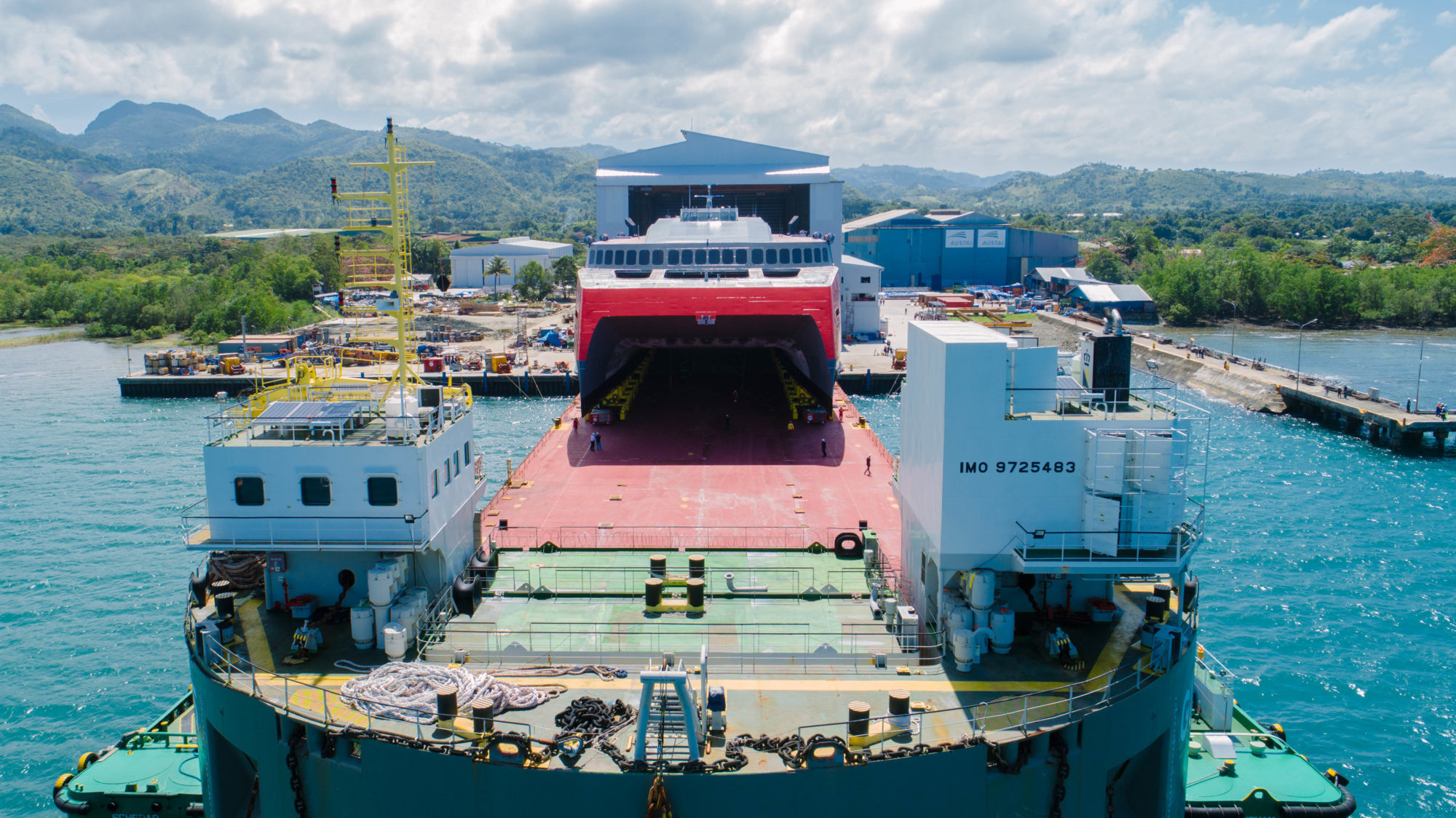 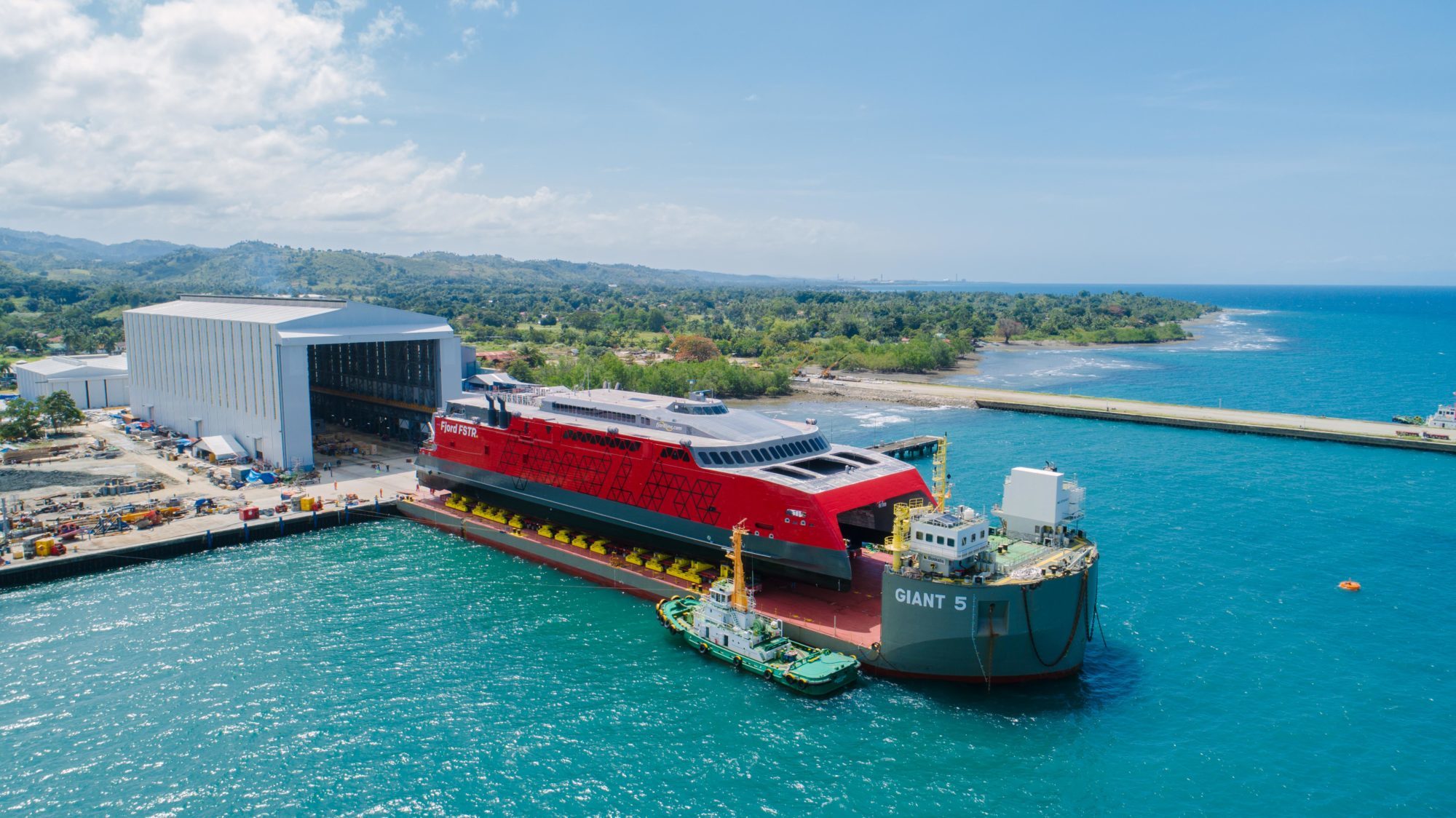 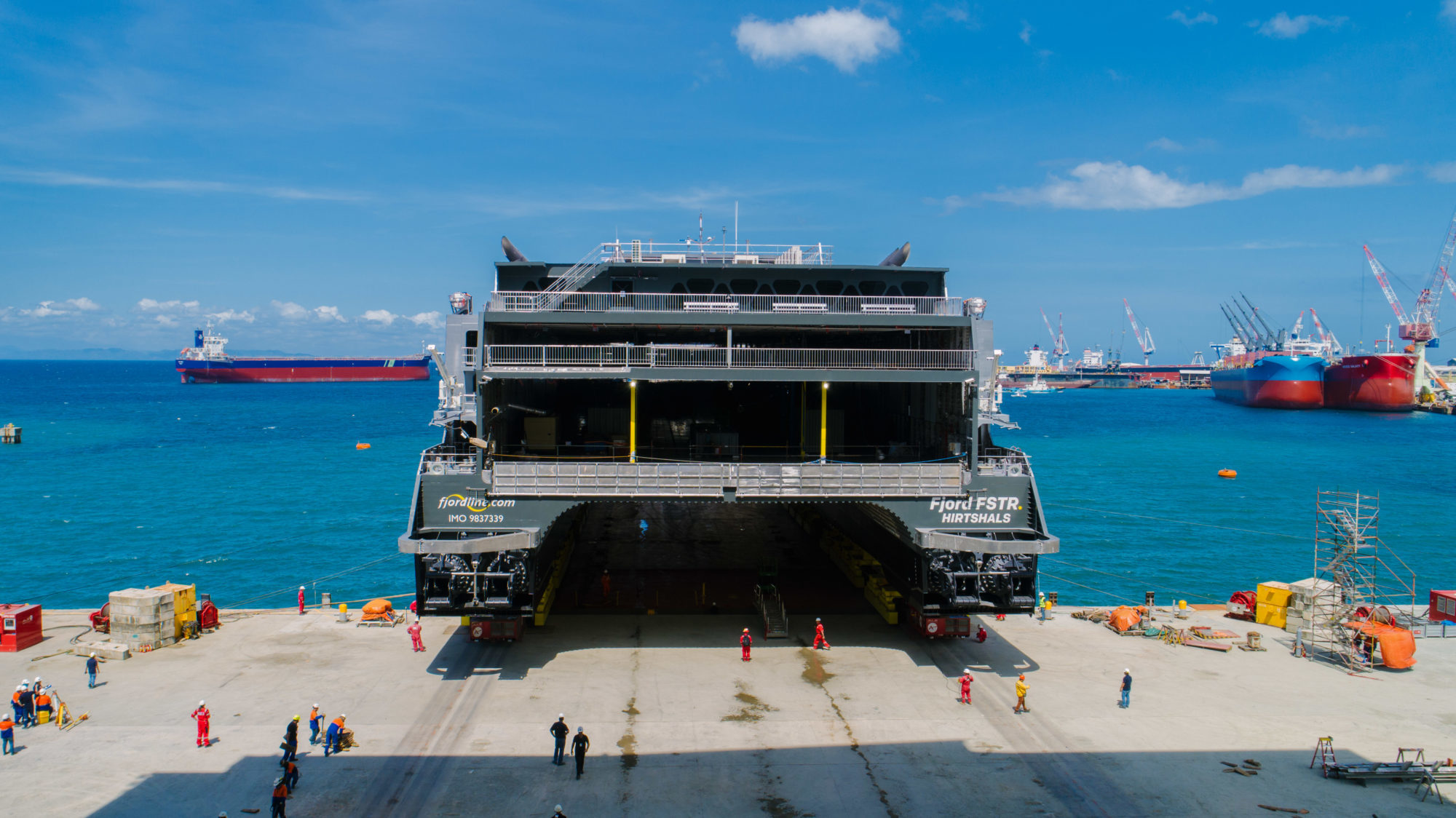 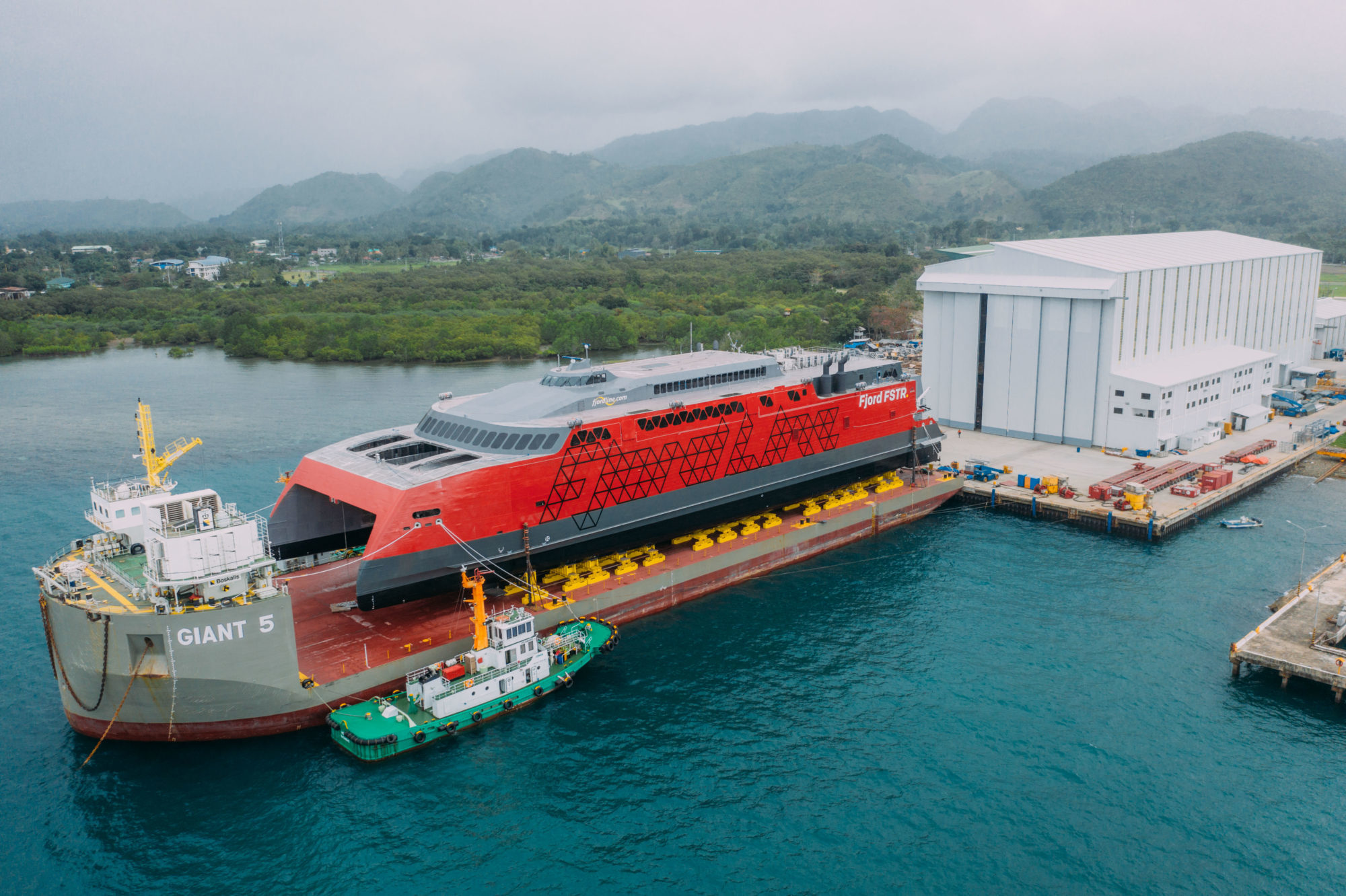 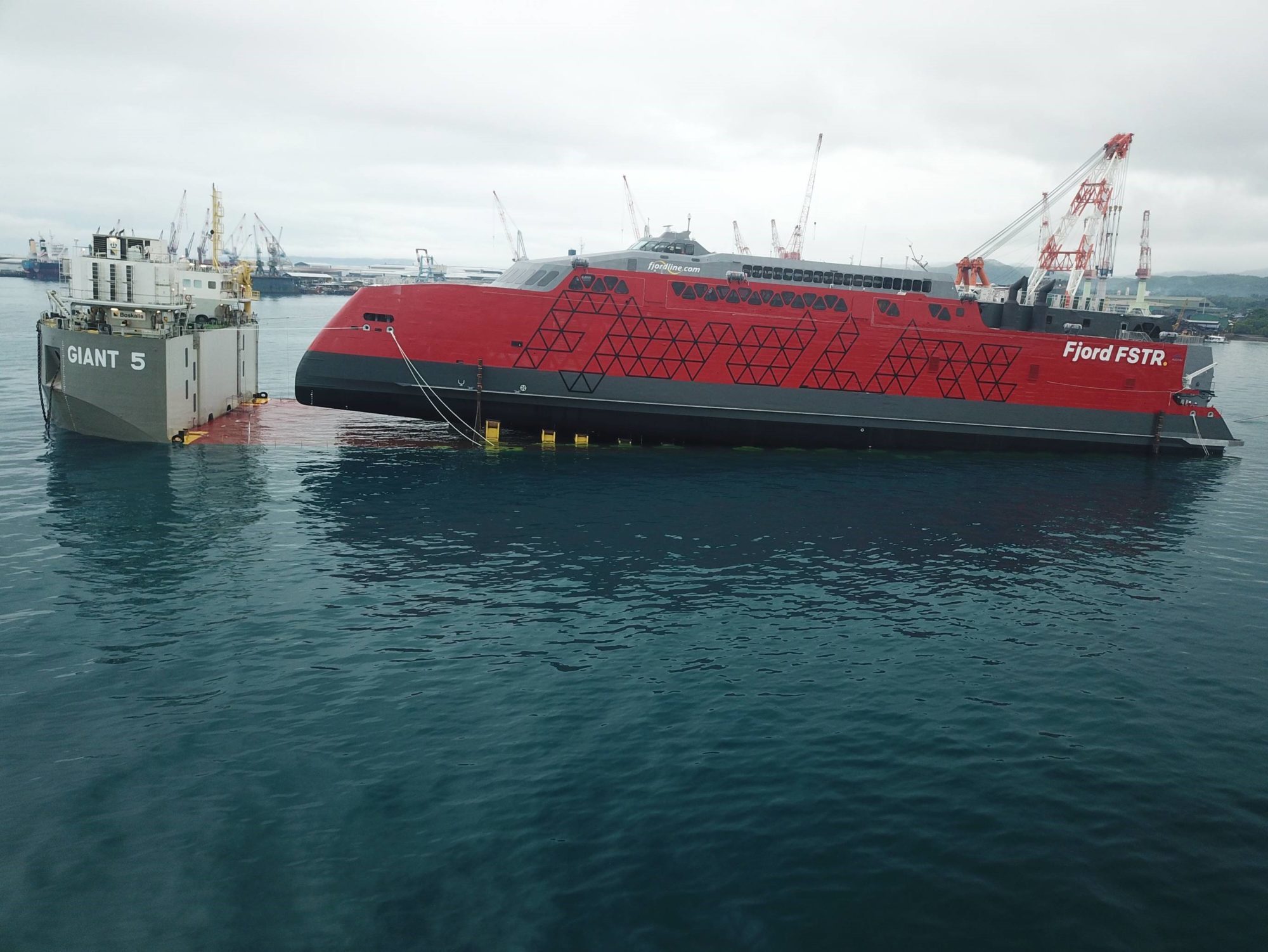 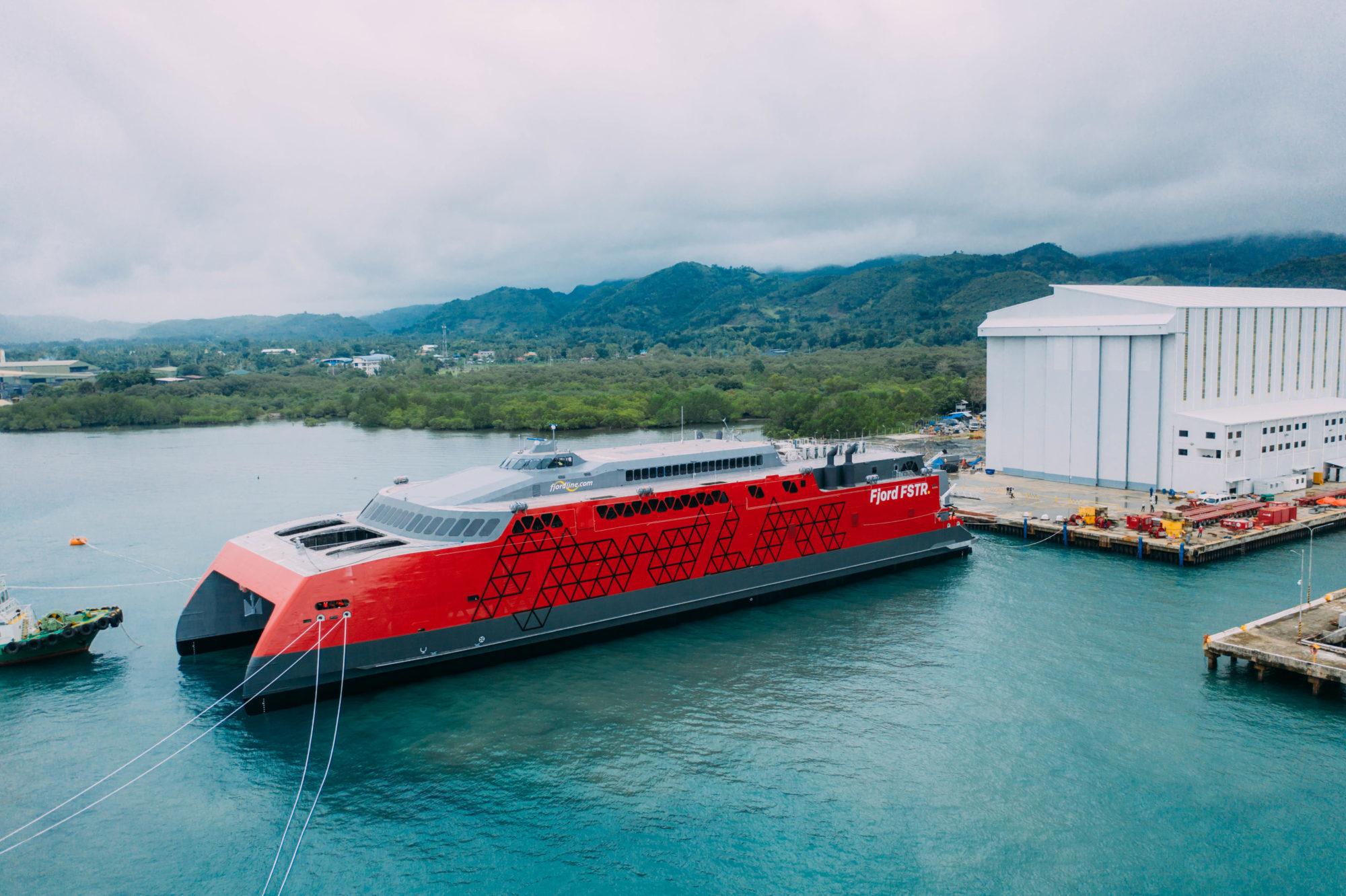 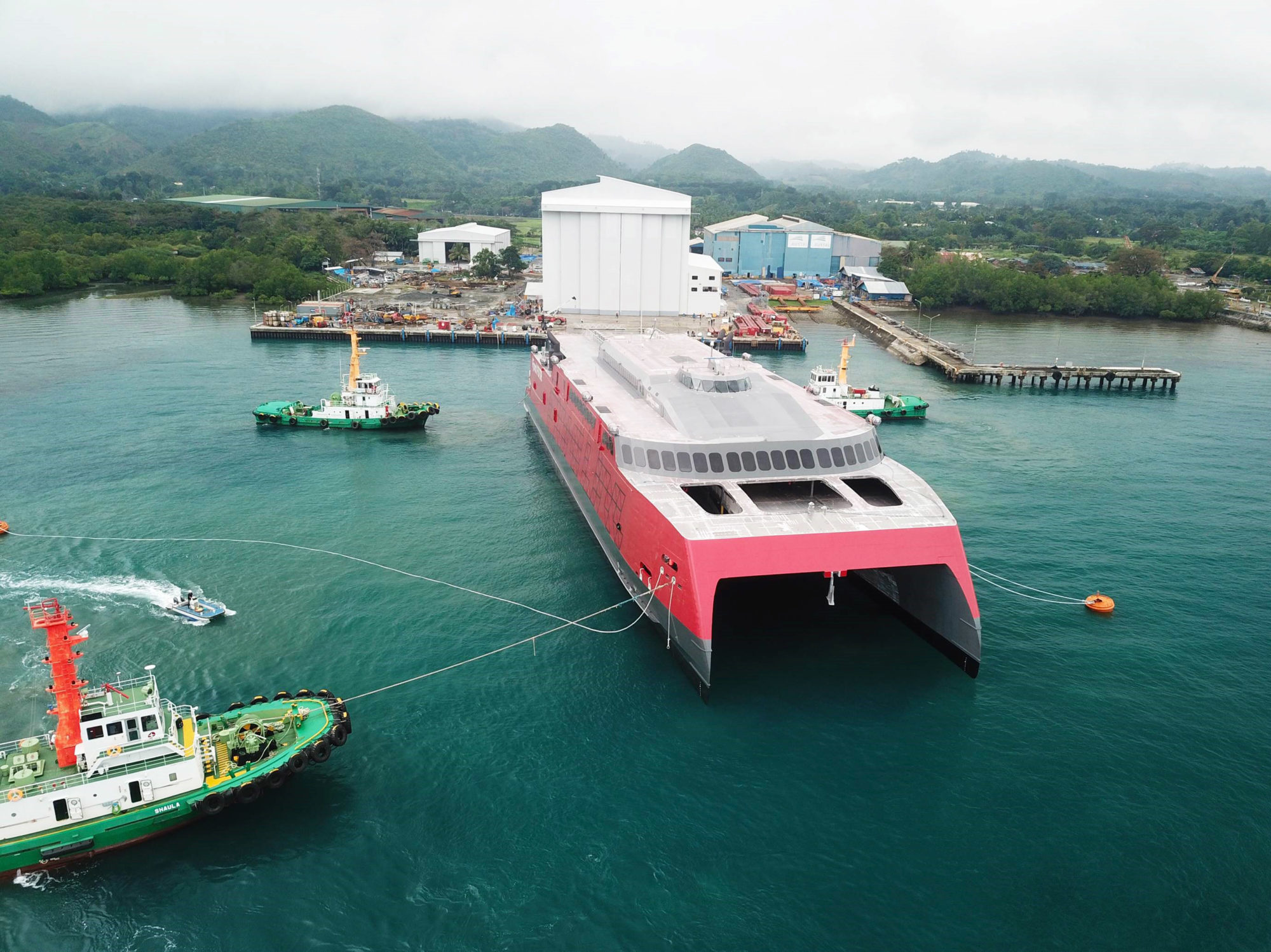